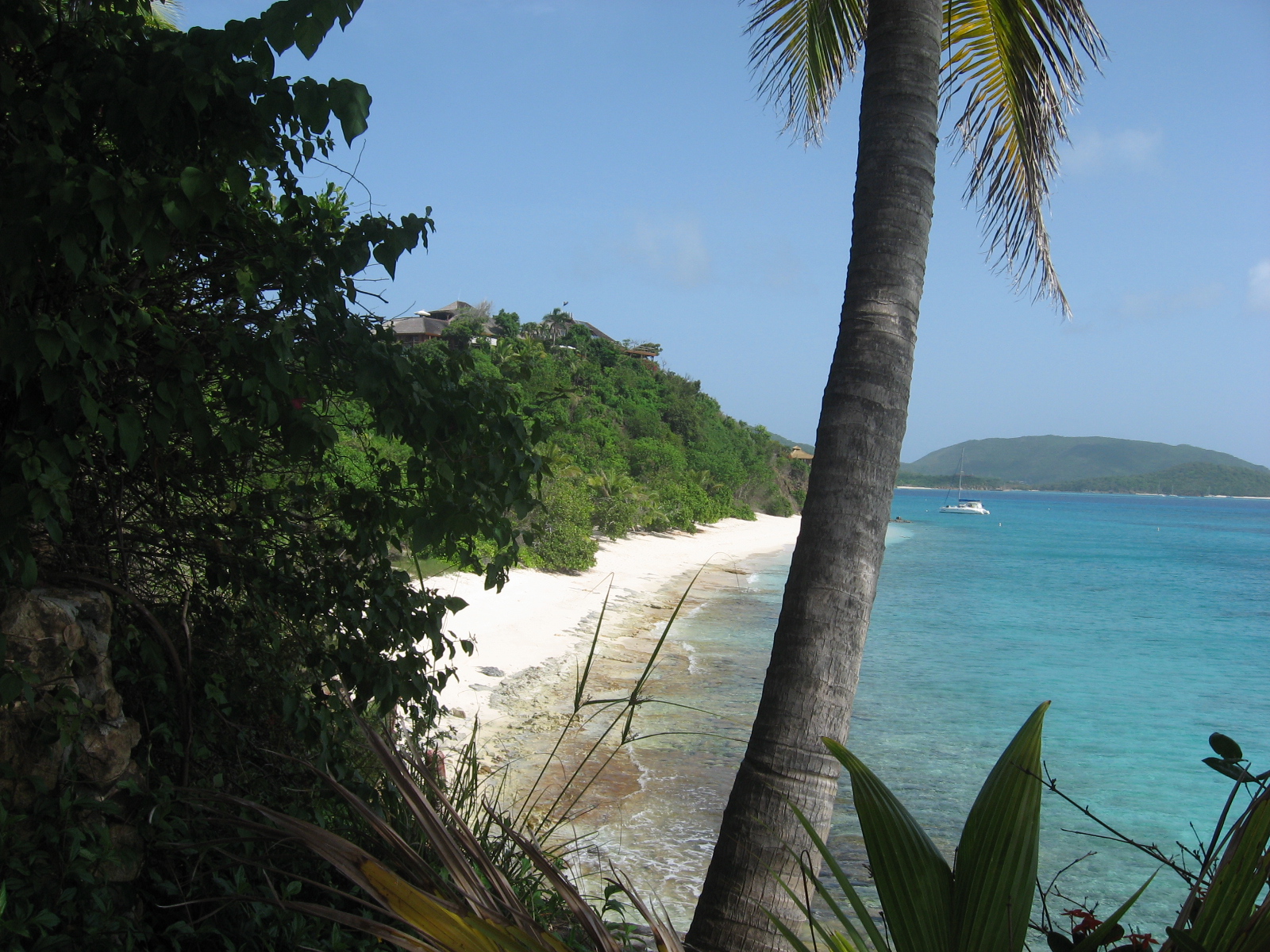 On your St Eustatius Yacht Charter look for the “Golden Rock”. Indeed already three hundred years ago, every Buccaneer, Admiral, Sea-swab, and Pirate knew of the “Golden Rock”. St. Eustatius is part of the Netherlands, located in the Leeward Islands, southeast of the Virgin Islands. Referred as “Statia” by locals. After all, St. Eustatius is a volcanic island and very small. Therefore all of the beaches on the island are made up of black volcanic sand. At the south end, a perfectly formed volcano can be found, “The Quill”.

During the latter part of the 17th century and throughout the 18th century, St Eustatius was a major trading center. Some 20,000 inhabitants and thousands of ships calling to her shores. Now it is no longer caught in those turbulent times, and hence far less crowded. On your St. Eustatius Yacht Charter, you will indeed find a very unique place with only echoes of her former past. St. Eustatitius is not your average Caribbean island. It is clean, unhurried, and unspoiled. Offering pristine living, and practically no crime, as well as reefs, teeming with fish. Above all, people as warm and genuinely friendly as ever. unspoiled.

The best months for good weather are January through August and December. Whereas the rainiest months are September, October, and November. High temperatures average 84-86 F in August and the lowest, 78-79 F, in January.

Things to Do on your St Eustatius Yacht Charter

More Things to Do