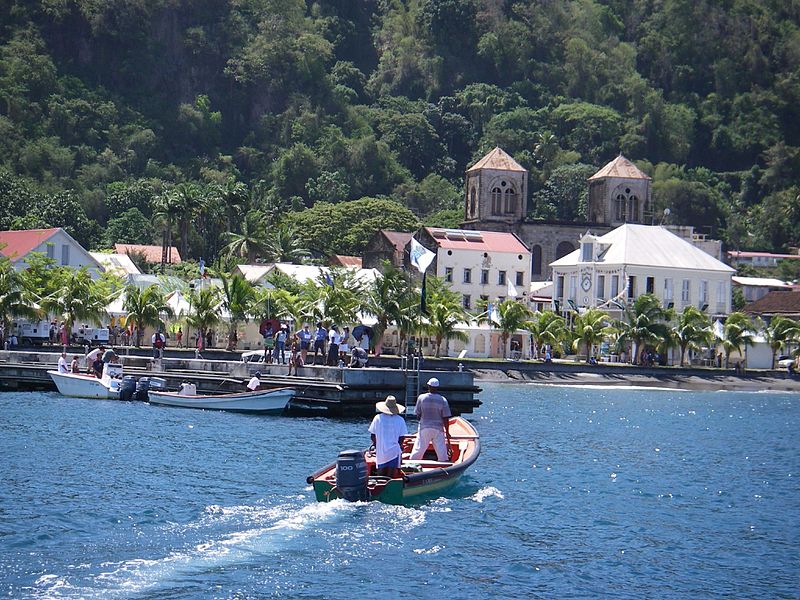 Are you looking to experience the most spectacular natural beauty and diversity of the Caribbean during your French West Indies Boat-Charter? You will indeed find it on the magical islands of the French West Indies. Find yourself surrounded by breathtaking and fascinating vistas. Visit dramatic rainforests. And hike magnificent, protected magical trails. Be in awe at towering waterfalls and turquoise lagoons. Visit some of the world’s most spectacular beaches. Discover picturesque villages and fascinating historical sites. Find some beautiful memorabilia, particularly in inviting boutiques. Enjoy a vast selection of land and water sports. Savor traditional French and spicy Créole cuisine. Above all, enjoy the shooting and warm tropical evenings. And then be lulled to sleep by the soft rhythms of the Caribbean.

Destinations on your French West Indies Boat Charter might be Guadeloupe and Martinique. Or world-famous St. Barthélemy in French, often abbreviated as St. Barth. Or in English as St. Barts. An island in vogue with an upscale clientele. And St. Martin, Les Saintes, and Marie-Galante are a part of France. Although each has its unique character, they all offer a delightful French flavor and joie de vivre.

The term French West Indies or French Antilles refers to the seven territories. They are currently under French sovereignty in the Antilles islands of the Caribbean:

While on your French West Indies Boat-Charter consider that the term French Caribbean varies in meaning with its usage and frame of reference. This ambiguity makes it very different from the term French West Indies. That specifically refers to the islands that are French overseas departments. This means they have overall the same laws and regulations. The French Caribbean islands are considered to be those belonging to France. That is Guadeloupe (including surrounding islands: Les Saintes, Marie-Galante, and La Désirade). As well as Martinique, Saint Martin, and Saint-Barthélemy.

The two official French overseas departments are Guadeloupe and Martinique. St Martin and St Barthélemy were formerly attached to the department of Guadeloupe. They have held separate status as overseas collectivities since 2007. These “Caribbean Départments et Collectivités d’Outre Mer”are also known as the French West Indies. The term “French Caribbean” can refer to cuisine or style. As well as architecture. In effect, it exhibits a combination of French and Caribbean cultural influences. Dominica and Saint Lucia are officially English-speaking only. But French Creole languages are widely spoken by the islands’ populations.