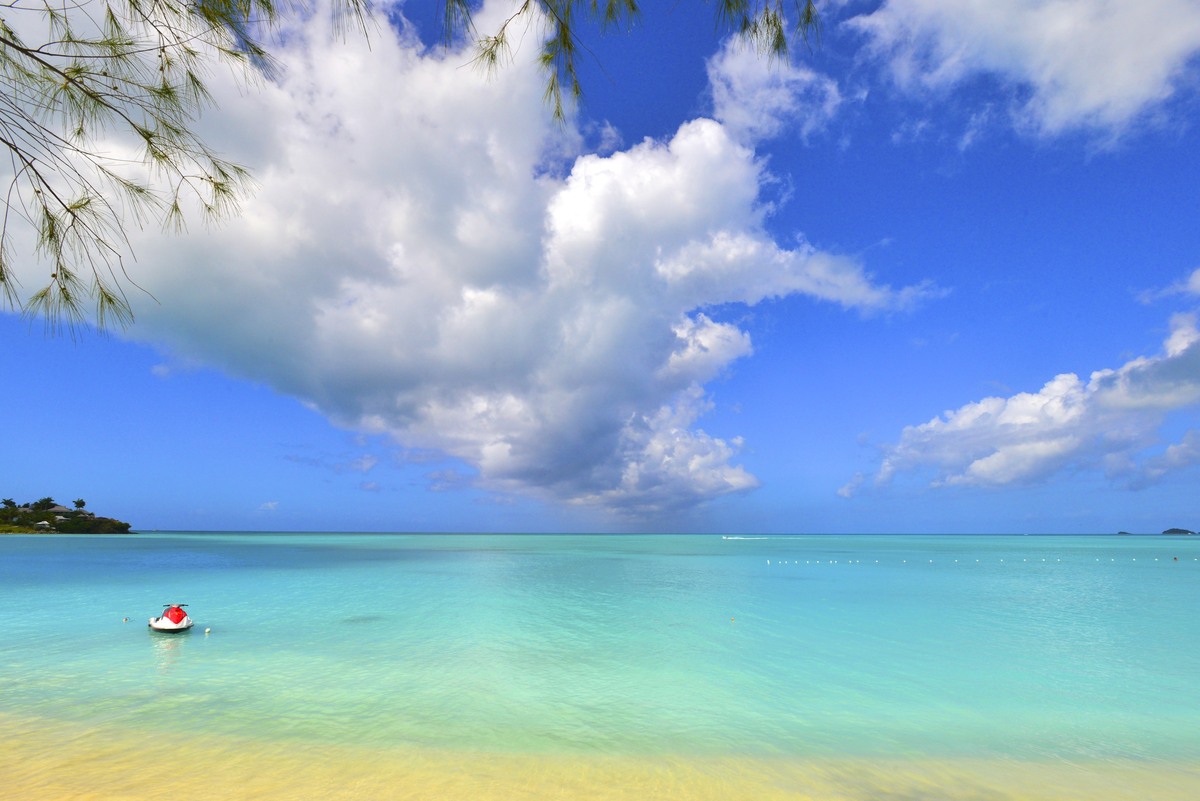 Visit the small island of Barbuda on your Antigua Yacht Charter. You will find it in the Leeward Islands of the West Indies. Barbuda, together with Antigua, forms the commonwealth nation of Antigua and Barbuda. It is an archipelago of dozens of islands. Most of Barbuda’s residents, now only about 1000, live in Codrington. The island is famous for its world-class pristine white-sand beaches. Even though it offers so much natural beauty, the island remains virtually untouched by tourism. Barrier reefs protect the island and keep the sea tranquil. On the southwestern shore, you can walk uninterrupted and undisturbed on the soft sand for almost 10 miles. Beaches on the Atlantic shore are wilder but they are ideal for collecting driftwood and seashells. If you are a diehard nature lover, this island is for you.

Hurricane Irma was a category 5 storm when the storm’s eye passed directly over Barbuda, on September 6, 2017. In an instant, the 62-square miles island was demolished. Then on September 18, 2017 hurricane Maria, another category 5 storm hit the small island. The storms damaged or destroyed 95% of the island’s buildings, landscape, and infrastructure making Barbuda uninhabitable. The entire population had to be evacuated to neighboring Antigua. As a result, Barbuda became a deserted island. However, by the beginning of 2019, about 900 residents had returned.

Now, even more, this charming island nation relies on tourism to regain its delightful and alluring attraction.

The best time for you to explore Barbuda is from December to April. The average daily high temperature is about 82°F in January and February and around 86°F from June to September. The climate in Barbuda is tropical, all year round. For the most part, a cooler, relatively dry season can be found from January to the end of April. The water temperature is warm enough for swimming all year round. It seldom falls below the average of 75°F.

More Things to Do

Antigua, being 25 nautical miles away from Barbuda, has numerous excellent marinas. Barbuda does not have a marina or mooring balls.

All beaches on Barbuda are public. You may use any of them for anchorage, keeping within the high water line. It is important to realize that this region is surrounded by reefs and many shipwrecks. The easiest and safest approach is from the west.